By Stephen Crane April 15, 2020 Blog Post No Comments
0
Written by Nick Licata
Trump has expanded his responsibility for dealing with a pandemic by firing federal government watchdogs. 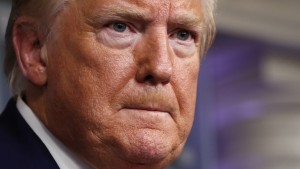