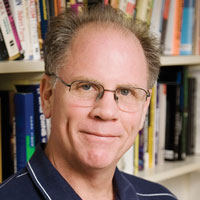 “Nick Licata is a treasure. In Becoming a Citizen Activist he shares the wisdom he has acquired through five decades of struggle to make the world a better place. Rich with uncanny insight, and the right combination of realism and optimism, Licata has produced a book that should be mandatory reading for those seeking justice in this world. He shows that we can hold the power to make social change in our hands, if we use it and use it effectively.”

Robert W. McChesney, co-author People Get Ready: The Fight Against a Jobless Economy and a Citizenless Democracy 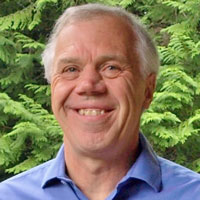 “Becoming a Citizen Activist is a timely antidote to our poisoned democracy. At a time when corporations are treated as supercitizens while most individuals think of themselves only as taxpayers, Licata shares inspiring stories about the power of people and valuable advice for taking back our government.” 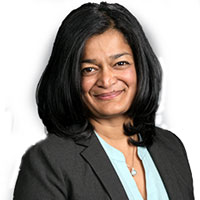 “Becoming a Citizen Activist is a wonderful compilation of specific anecdotes of successful social justice struggles led by ordinary people, practical tips for fighting for your cause, and compelling insights into power, politics and the medley of strategies that make change happen. No matter who you are, you’ll finish the book and be inspired to head straight out to better your community and our world.” 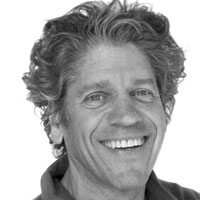 “Nick Licata’s book shows how ordinary citizens can find their voices to actually change policy – and how elected leaders can help them create these changes. It’s very valuable guide for anyone working in their communities.”

Paul Loeb, author Soul of a Citizen and The Impossible Will Take a Little While 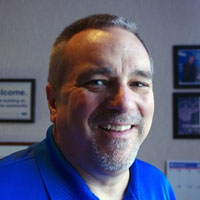 “Nick Licata has delivered a powerful book about becoming a citizen activist. As someone who spent most of my adult life in elected office, it is refreshing to see someone from the ‘inside’ opening the playbook for those seeking civic change and social justice. Too many times we want the home run, when getting solid hits is the most effective way of enacting change. Nick has been extremely effective over his career by building coalitions and doing the background work that produces results. Sharing his wisdom is not likely to win friends within the halls of government, but I think it will help balance the scale for those working in the trenches.”

Jim Hunt, former president of the National League of Cities and founder of Amazing Cities 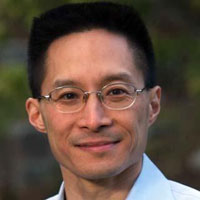 “Nick Licata is a rare combination of things: a thinker who knows grassroots activism, an idealist who can pragmatically wield power, and a politician who knows how to change culture. His compact book distills a career of great citizenship into simple lessons and memorable stories. I hope it inspires a new generation to become activists, in and out of office.” 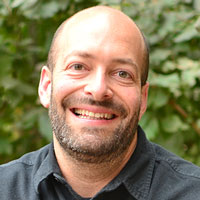 “Nick Licata has been a critical and creative force in the movement of municipalities to lead on progressive public policy change. With this book, he offers an essential resource for citizens working to confront injustice. Licata draws on local struggles and personal anecdotes to illustrate the power of individuals to achieve progressive victories. His book provides practical strategies and tactics to mobilize the public and hold politicians accountable to the communities they represent. This is an important contribution to grassroots efforts to build a dynamic, and fair, democracy.” 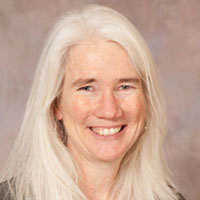 “Becoming a Citizen Activist provides inspiration and nuggets of practical advice for anyone who wants to fight city hall and build a better world.” 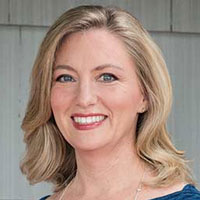 “Nick Licata knows that democracy isn’t a spectator sport and that the voices of real people are needed to build the best nation possible. Through stories of successful campaigns, practical tips, and the sharing of hard won lessons, Becoming A Citizen Activist guides the reader in how they can be a part of making democracy work for everyone. An inspiring, must-read book for anyone who has ever dreamed of a better world.”

“Nick Licata’s new book, Becoming a Citizen Activist – Stories, Strategies and Advice on how to Change Our World, brings a new perspective to the category of activism books.  As both an activist and an elected official, Nick shares lessons learned and best practices.  His essays on listening, learning, and then taking action are well worth reading, and enjoyable to boot!  Too often, inexperienced activists start with the action that should have been the last resort, leaving them no place to go if they don’t achieve success, and often alienating potential allies in the process.  Nick shows us how to start smart, to build allies, to listen to the other parties, and to ultimately effect positive change in our world.  As a leader who has lobbied and been lobbied, he knows what works, and what fails.  Nick Licata is a true progressive success story.  He is national leader, a local icon, and highly successful citizen activist.”