Can Biden’s Infrastructure Plan Peel-Off Blue-Collar Workers from the Republicans?

The Democrats have been losing blue-collar voters for the last decade; this legislation could reverse that trend. 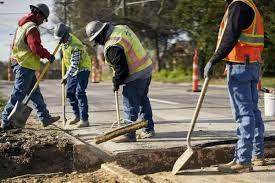